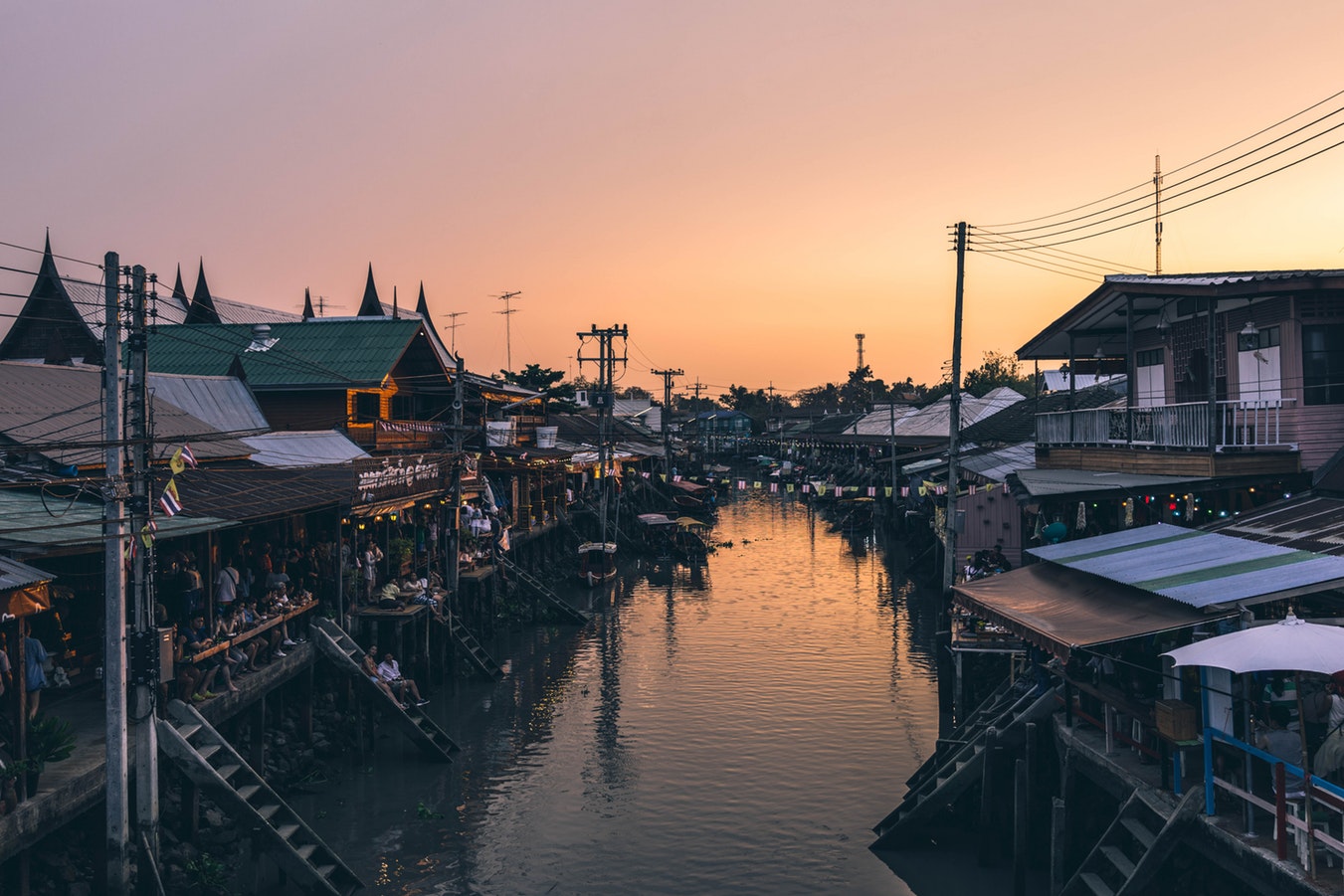 This is the Sor Kor Nung Title Deed. There are a number of Title deeds in Thailand however the title you would want to hold is the Chanote title deed. The other title deeds can be upgraded however it does take time and money to have these upgraded from the lowest to the top freehold title the Chanote. Below you will find a breakdown of these and which title deeds foreigners should not be looking at. 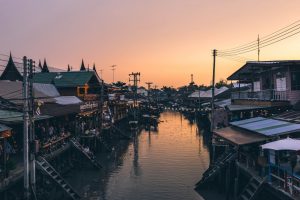 Right at the bottom of the title deeds would be the Sor Kor Nung title deed. This title is no longer issued and is seen as a reserve license and in terms of your recorded rights this would be the lowest that it could go. The Sor Kor Nung is only a plan and description of the property. It is a very rudimentary plan of the property that has not been measured and there has also been no pegging of the land to show where exactly its borders are. This confirms that claimant to the land by the district land office.

The government had stopped issuing the Sor Nor Nung in 1955.This title can be upgraded to a Nor Sor Sam (kor) or Chanote title. In Western terms the Sor Kor Nung would be a right of occupation or possession of the land. These cannot be sold or leased. You might get this offered as a lease in Thailand in the rural areas however you cannot register a lease over this type of title deed. Always speak to a property lawyer in Thailand about leasing land if your Thai wife wants to lease land in her name as not all title deeds are allowed to have a property lease registered over them.

What is the Sor Kor Nung

You will note that foreigners are not allowed to normally own land in Thailand unless you have the permission of the Minister for the Interior as well as having invested a vast amount of money in the country in terms of Government bonds. That would however only entitle you to a very small plot of land which would not be worth the return on investment or the effort. Most would opt for their Thai wife owning or leasing the land.

The Sor Kor Nung title deed is not a title deed you can own or lease and it is best to stay away from the lower title deeds unless you fully understand what you are doing as well as the time and cost involved in upgrading land title in Thailand. It is always best to buy property with a Chanote title deed. 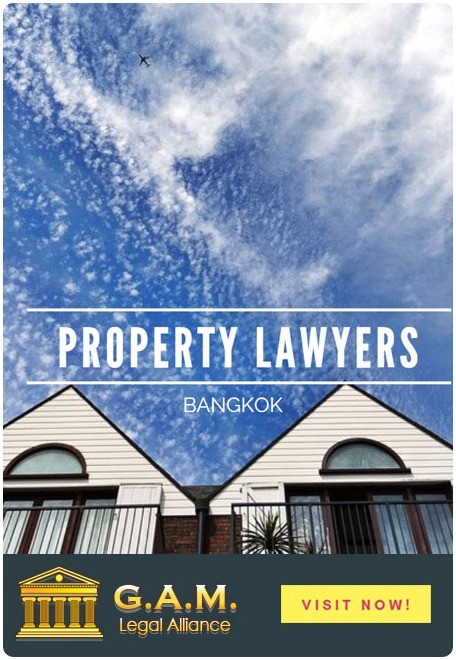